Me Day #9. 2020 kinda ran me over and stole all my slack, so I covered the last two years this time. As one might expect, so many things are different from two years ago; I suppose this is what it feels like to live in a world with an accelerating pace of change, eh? Three big ones: I took CodeCombat to a 100% distributed team, moved from San Francisco to near Seattle, and produced kid #3. Below are the notes from annual traditions and personal inventory and reflection.

Just kidding, it doesn't do that here in the Pacific Northwest in October. Rain, rain, micro-rain. Suits me fine. Instead, I kicked off the morning with a one-hour sensory deprivation float. 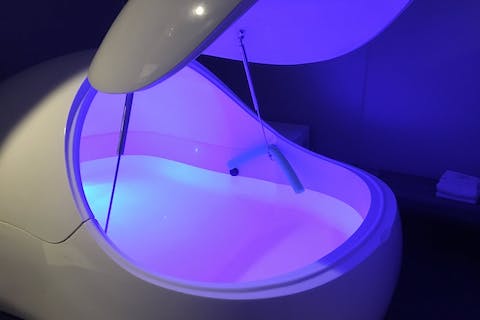 If you haven't done one of these, give it a try--I find them almost as relaxing as a good massage, and nearly unparalleled for creativity and reflection. It's good at inducing that hypnagogic state that can give such good ideas during dreams or half-awake states, but without disabling the parts of your brain that usually make such ideas wildly implausible. (Sensory deprivation is not for everyone; Chloe tried it once and hated it.)

After October 2019's measurements, I set up a comprehensive lifting and nutrition routine, which I followed consistently until the pandemic hit. In that time, I made great progress, but in March 2020, with the advent of the pandemic, I decided it wasn't a good idea to go to gyms any more. Shortly thereafter, when all possible forms of childcare became forbidden and CodeCombat needed extreme amounts of work to adapt to the pandemic, I decided to redirect almost all my spare time to work and family, dropping virtually all the other habits and keeping lifting to a bare minimum of dumbbell stuff at home to keep up my Beeminder fitness goal.

The numbers mostly show stasis. The only thing I really notice is the extra half inch around the waist, about which I can't help but be displeased. Without a barbell to measure, I'd guess most of my lifts are much lower than before, as is my cardiovascular fitness. Between the family and the startup, it's been a year and half of working harder than I ever have and skipping virtually all other pursuits, but now I'm finally feeling expansive enough to bring back some fitness goals and work that back into my routines. Looking forward to showing some improvement here next year with a year's worth of focus in a real home gym.

Use it or lose it on the pressing and pulling. I didn't lose as much strength as I expected.

I have developed a new habit of hiking the many trails in the forests near my house during routine video calls. This year, I took some new routes in places where I don't normally have enough cellular data to sustain a Zoom call. Chloe gets mock-annoyed with me for how often I say the word "biome" since moving up here, but man, I really do love this biome, with its crazy vegetation, moss everywhere, and endless trees helping to compartmentalize the world into private slices of nature.

In 2019, I read 21 books, which was low for me. Then in 2020, just seven. So far in 2021, only one! To mark a shift in focus while not squandering (re)reading time I don't have, I today started two new ones: my next non-fiction book, Monetizing Innovation, recommended by other a16z CEOs, and my next fiction book, Project Hail Mary, recommended by George. Goodbye, TikTok! 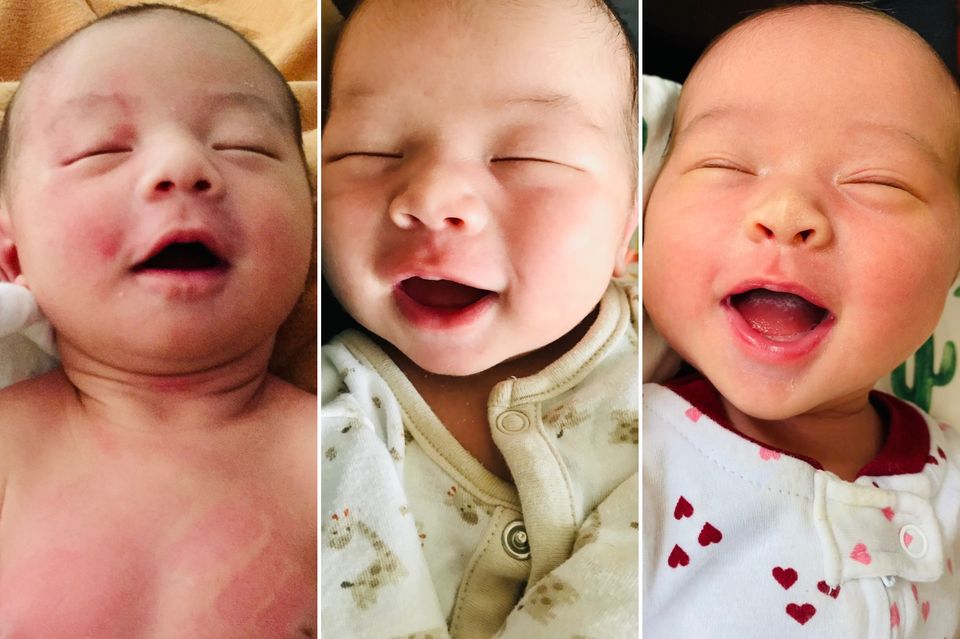 These three kids sure look the same at a week old, eh? See the Clark's Vocabulary Acquisition and Meet Ruby posts for more on my progeny. (These posts are a little light on the good stuff of parenting insights and hackery; hope to get more time to write next year.)

Going to wait for this pandemic to die down a bit more before doing any unnecessary medical visits, so skipping these until later.

I still don't have many things, but there are so many things in the house with all the kids' stuff and Chloe's stuff that it feels like it doesn't matter. I didn't bother counting this year. It's probably over 99, and at some point I will dejunk. The main change is that upon moving up here, I bought my first car!

Shortly after the pandemic hit, I cut my salary, investing in and betting on CodeCombat. With two (now three) kids and lots of childcare and housing expenses (and now a car), by all rights, I should have been losing money. However, my small crypto investments did well and just happened to pay for all of that, leaving me roughly even (though not very diversified).

(If you're me, you get to see finance stats here. Since you're not me, you see nothing.)

It's been two years since I've done these tests, and my scores this year were slightly under the previous session's, but slightly over the average of the last five sessions (from 2015-2019). So, no obvious age-related degeneration yet. Out of the 17 subtests, here are the ones that the automatic analyzer thinks have any sort of significant relationship with age (which cannot really be unconfounded from the relationship with practice). Note that all these graphs have cut-off vertical axes, and in most cases very little variation compared to population variation.

Did this while walking the trails. I've been able to get more calls with the family, and now after the pandemic has subsided a bit, everyone came to visit after Ruby's birth--much easier to host now in a big Bellevue house than it was in a little San Francisco apartment! Still hard to go anywhere with these kids everywhere, but they do give others extra reasons to come see us.

Chloe delivered a wonderful dinner and paleo pseudo-desert on my birthday earlier this week. Doing the Me Day today, though, all I wanted was chill and no dishes, so I DoorDashed a family size Taco Bell order with a touch of irony, and it was good.

I was tested, made sacrifices, lived true to my convictions, and made it through.

I was deepening some friendships in San Francisco, and then I left. Sad about that, but I suppose everyone lives online more than they used to, so I'm optimistic about someday getting time to be more social on the internet, which in some ways is where I really live. I'm talking to my family more, but seeing them less except for post-baby, which was wonderful.

I plan to keep doing the sensory deprivation float each year, to get the brain juices roiling and reflecting.

I sure destroyed a lot of habits over the past two years; there's almost nothing left! I'll settle for a tradition: unless I move somewhere less cloudy, I think there's little chance of catching a sunrise, so nixing that one.